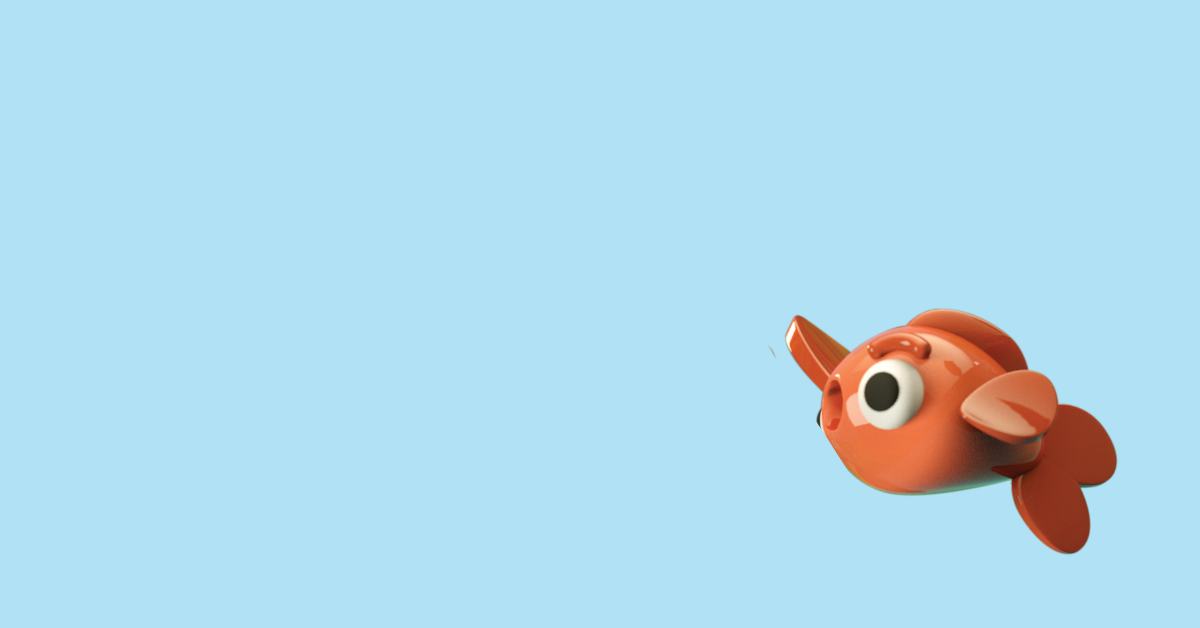 California State Toxicity is a notoriously difficult waste classification to master for retailers and waste professionals.

California’s Department of Toxic Substances Control (DTSC) has published aquatic toxicity results for several hundred consumer products. The study evaluated the products’ aquatic toxicity and assigned labels of “Pass” to products that are non-toxic to the aquatic environment and “Fail” to products that are toxic to the aquatic environment.

While the traditional aquatic toxicity test is a widely accepted testing standard, it necessitates the usage of live animal testing on fish. More and more, this practice is being viewed as unethical, costly and unnecessary by manufacturers and consumers alike.

Computational methods of toxicology testing are increasingly being considered as more effective and humane alternatives to traditional methods.

To verify this claim, Smarter Sorting applied an automated toxicity calculation to the same DTSC dataset and evaluated the efficacy of our calculations in determining California aquatic toxicity.

The results are promising:

Keep these numbers top of mind – we’ll be addressing them soon and explaining exactly what they mean for the aquatic toxicity determination, and more importantly, for fish.

Determining State Toxicity in California requires the evaluation of many criteria, which include carcinogenicity, toxicity, flammability, and corrosivity to name a few.

The DTSC outlines the myriad ways in which a waste qualifies as a California State Toxic on their website. One of these criteria is called Acute Aquatic Toxic, where a “waste is hazardous by aquatic toxicity if a 96-hour LC50 is less than 500 mg/L.”

The DTSC does not provide guidance on the methodological evaluation of aquatic toxicity as it pertains to consumer products. Whether computational methods are permitted or not is left unanswered. The text suggests that each and every consumer product should undergo live animal testing to evaluate the aquatic toxicity and determine if the product is hazardous in California.

Live animal testing a substance for aquatic toxicity is not a trivial process. The EPA claims that each test could cost well over $14,000. These tests take time and resources that many retail businesses simply do not have.

When faced with onerous or complicated state hazardous criteria, many retailers will skip the hazardous evaluation process all together. Instead, they opt to just consider all potentially hazardous waste as hazardous. In this manner, many retailers are over-regulating their waste streams, and overpaying for expensive waste treatment in the process.

Smarter Sorting has automated the calculation of toxicity-based state regulations in the past with great success. In our Computer Bits vs. California Fish article, we demonstrated the difficulties associated with determining aquatic toxicity classifications for consumer products, and the accuracy of estimating toxicity calculations in a sample product.

For this article, we applied our aquatic toxicity methodology to a larger sample of 100 test products to determine the accuracy and viability of computerized testing as an alternative to live fish testing.

Check out the original dataset used in our analysis.

The 100 sample products were randomized and satisfied the following criteria:

When a product received both a PASS and FAIL from our calculation and the standard lab test, we considered the product a FAIL.

To make sense of the data, let’s first unpack the results from Smarter Sorting’s aquatic ATE test as compared to traditional lab testing:

Let’s break down the data science jargon to understand how these metrics are applied to their respective probabilities:

One important to note is that Smarter Sorting’s calculations appear to be more conservative (more likely to indicate that a product is Toxic) than laboratory testing.

In other words, retailers are over-regulating their waste. They do not have the time nor resources to evaluate every state’s hazardous waste criteria to determine if some of their wastes are non-hazardous. This is precisely where computational methods of toxicology stand to help waste professionals and retailers the most.

Using Smarter Sorting’s aquatic toxicity calculations, complicated and burdensome waste regulations can be calculated instantly, accurately, and without harming any fish. In the process, retailers may see a dramatic decrease of up to 47% in their state regulated waste.

Leveraging Smarter Sorting’s automated classifications for California State Waste could change the way regulated state waste is classified and ultimately handled in California. Most importantly, it could eliminate the need for animal testing in the evaluation of hazardous wastes. 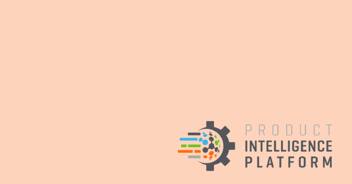 For retailers (and suppliers) in search of ways to be enable e-commerce, move products more safely,...

How to identify and handle hidden lithium-ion batteries

Lithium-ion batteries are notoriously challenging for retailers to handle, especially at the End of...