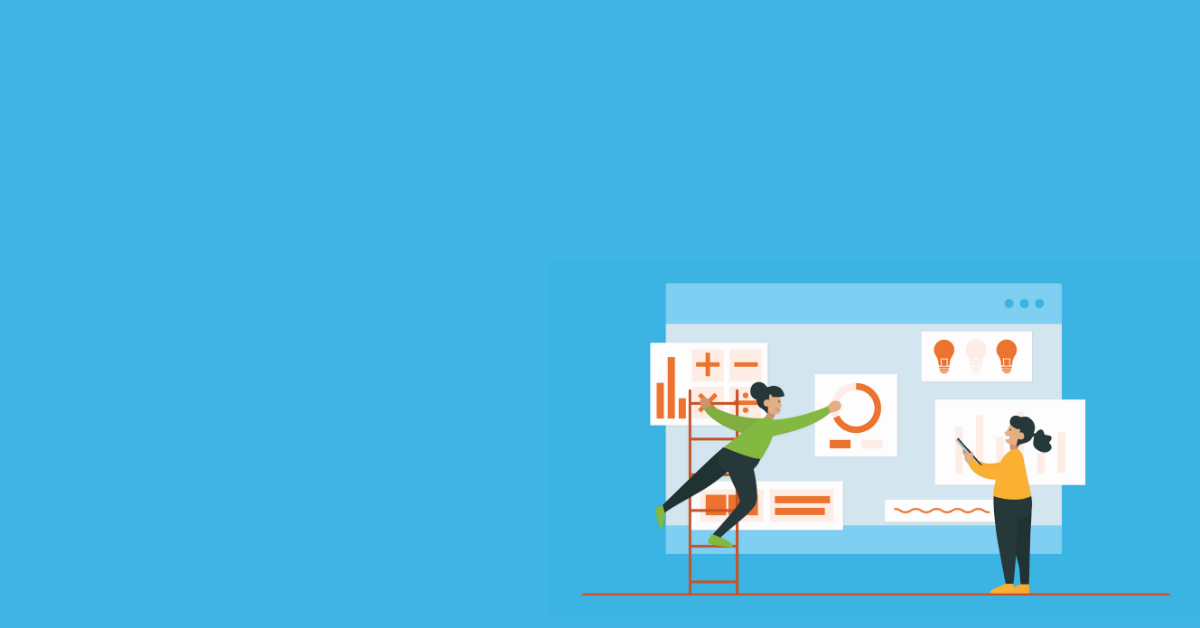 Take it from a pro — math (and computer programming) matters

“Math teaches you important skills about critical thinking, problem solving, and pattern recognition. You can and should apply those skills to other areas of work and life” -Haley Salzwedel, Sustainability and ESG Lead at Smarter Sorting.

Whether we realize it or not, mathematics permeates many aspects of our lives. Whether it’s the computers we use, the bills we pay, or the routes we take to work, math has an impact.

So, while females make up half of the college-educated workforce, why do they only make up 28% of the STEM workforce? For a field that prides itself on the objectivity of its work, this is a significant disparity.

To learn more about what it’s like to be a woman in a mathematics field, we sat down with several math nerds and Smarter Sorting employees: Adrianne Marcum, VP of Engineering, Sheri Schneider, Chief Data Officer, and Haley Salzwedel, Sustainability and ESG Lead, to talk about their experiences studying and applying mathematics in their work.

Adrianne: Math is really intuitive, and it came easily to me. I liked that there was essentially one right answer. I didn't have to sit there and noodle about finding the perfect word like with writing. You can be creative and take any way you want to get to that point, but I knew there was one point to get to, and that was just really comforting to me. I remember the one thing that was intimidating when I was a kid was graphs. But then there was this oscillation lab that I had to do in physics where you have this weight with a pen on a spring. You pulled it out and then let it go. And then it drew a sine wave, and I was like, are you kidding me? This is real. And then after that, I was like, wow, a graph is all the information you need, and it's real. Math is badass.

Sheri: I agree, Adrianne. Also, in math, the correct answer is not subjective.

Haley: I was going to say the exact same thing. It's highly objective, so you know whether you have the right or wrong answer, and that closure is really satisfying. Also it's a universal language, so I think that's pretty cool. It's the same no matter where you go.

What obstacles have you faced in your career?

Sheri: Contrary to my mathematical tendencies, I had to learn to be okay with gray areas. I had to learn how to still make progress while not being 100% sure that what I was marching toward was going to yield the business targets. And that was hard.

Haley:  In my previous life as an engineer, we weren't really trusted to complete tasks independently and own a project vertically. So I had to figure out how to maintain some autonomy and be confident that what I had to offer was worthwhile. Just because you're young doesn't mean you can't be skilled or competent in something.

How do you overcome these challenges?

Adrianne: I wouldn’t say that I work twice as hard, but I definitely make sure that I've done my due diligence to be ready before being questioned. It's a good thing I like math, and I like establishing patterns, finding data, and connecting those dots because it helps be prepared for any pushback.

Sheri: Two things helped me overcome the challenge of working in “gray areas.”  First was growing an appreciation for the business world and truly realizing that you can’t control all the variables to ensure a successful outcome.  Second would be gathering enough empirical evidence and justification that I was proceeding down the best path possible - a lot of weighing of pros and cons.

Haley: Yeah, I think in respect to developing confidence and competence, I really looked inward, focused on myself, and spent time developing expertise and really honing my craft. Once you do that, the numbers will speak for themselves. No pun intended, but pun intended. If you're doing a good job, that will speak for itself.

If you were starting a mathematics-field degree today, what area would you want to specialize in?

Adrianne: Behavioral economics. I would want to go study people and all of our being-our-selfness just to show how it's really just statistics. We all do kind of the same thing given the same inputs.

Sheri: I would still recommend applied math but with more of an emphasis in actual programming.  The mathematical mind lends itself to being a thorough analyst and being able to query and analyze large quantities of data quickly is a must-have in this data-driven world. My advice:  “Don’t cheat through your C++ class.”  It may be an old language, but it’s going to give you a great foundation for future application of your mathematical prowess.

Haley: I would still do an engineering field, but specifically metallurgical and materials engineering.

What advice do you have for your female mathematically minded peers?

Adrianne: I would offer the advice that Haley gave for coping with the setbacks and challenges she has faced. Focus on yourself and what you're capable of doing rather than listening to what other people are saying about what you can do. I’d recommend finding other females that you can collaborate with because you gain confidence working with true peers doing the same thing. We can do this work, and it's really fun and enjoyable to work with other females that are into the same thing. Nothing against men, I work with men all the time. But it's just reassuring to work with females and have that comradery.

Sheri: I would say that the mathematical mindset is systematic. Like, literally step-by-step and anchored on logical progression; this begets this begets this. And I think folks with that kind of a mind need to share their thought processes with other people because I think we take it for granted that people’s minds work in the same way as ours. We think, “why aren't you seeing what I see?” I think when you can take the opportunity to share how you got to a conclusion, you'll actually get better reception and buy-in for your ideas and approaches.  A logical mind is really important, especially like working with data.

Haley: I love what Sheri said. I'll segue off of that and add that [one gains an] understanding that math teaches you more esoteric skills when it comes to critical thinking, problem solving, and pattern recognition. And you can, and should, apply those skills to other areas of work and life because they will serve you well. Make your skills and interests work for you. 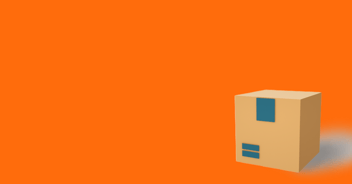 In 2016, four cosmetics companies were charged by the Federal Trade Commission for falsely claiming... 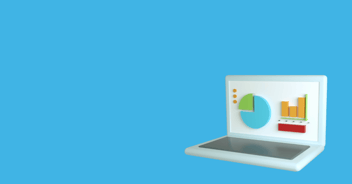 “About half of institutional investors say a lack of robust ESG data is ‘holding back’ their... 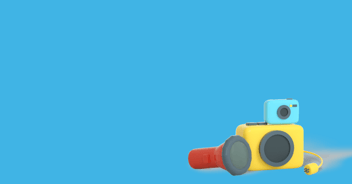 How to identify and handle hidden lithium-ion batteries

Lithium-ion batteries are notoriously challenging for retailers to handle, especially at the End of...