This press release was originally published by the National Stewardship Action Council on September 15th, 2022

(SACRAMENTO) – Tuesday afternoon, Governor Gavin Newsom signed into law California’s Assembly Bill 1793 by Assemblymember Dr. Bill Quirk, which will require the Department of Toxic Substances Control (DTSC) to review the continued value of acute aquatic toxicity testing, or “aquatox” testing on live fish, which determines if waste is hazardous to the aquatic
environment. The law will also require DTSC to evaluate alternative testing methods such as calculation-based methods (otherwise known as computational toxicology) and submit a report to the Board of Environmental Safety that includes recommendations on next steps.

“We were happy to sponsor a bill that benefits so many, including the communities most impacted by incineration plants or hazardous waste landfills where these products have previously been burned or buried,” said Heidi Sanborn, Executive Director of NSAC.

Currently, retailers must understand both federal and state toxicity regulations to sell and manage consumer products compliantly or are subject to hefty fines. When faced with California’s complicated hazardous testing criteria, many retailers will skip the hazardous evaluation process altogether and the waste must be presumed as toxic. Therefore, instead of conducting “aquatox” testing, the status quo for many retailers is to “play it safe” and consider all potentially hazardous waste as “hazardous”, which includes returned, cruelty-free, and unsellable products.

“The replacement of the “aquatox” test with a new calculation-based methodology means Smarter Sorting’s retail clients stand to save millions of dollars a year on the unnecessary incineration of returned and non-saleable products, plus the ability to divert some of these products away from waste altogether and donate or reuse them. Moreover, brands soon could accurately classify their product without the requirement of animal testing” said Jacqueline Claudia, Chief Executive Office for Smarter Sorting.

California is the only state that still requires the “aquatox” test on live fish, with other states having already taken action to allow for toxicity to be calculated rather than physically tested. An antiquated 30-year-old California testing requirement, AB 1793 will finally result in an evaluation of whether modern, calculation-based methods are more appropriate.

California already had plans to broadly reevaluate its hazardous waste testing criterion via The Budget Act of 2022, which was signed into law in June and includes a Budget Change Proposal for DTSC to add 8 positions and $1.5 million annually to evaluate all existing California hazardous waste criteria. AB 1793 simply ensures the existing hazardous waste evaluation will include consideration of the “aquatox” criteria and alternatives such as calculation-based methods. AB 1793 received unanimous votes on both the Senate and Assembly Floors, and was signed by Governor Newsom on Tuesday, September 13th 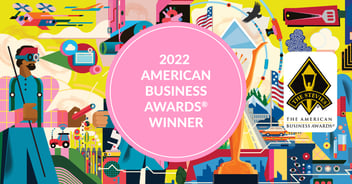 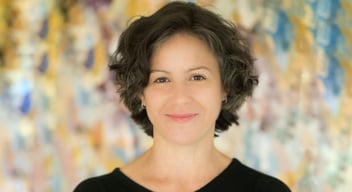 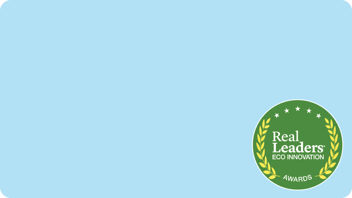